In what is quickly becoming the adventure-capital of the World, South Africa has long been known for it’s safari trails and incredible wildlife. Whilst you can still take tours around the incredible plains, there are far more adrenalin-fuelled activities in South Africa that are sure to get your blood pumping. Here are the top 4 adventurous activities to do the next time you find yourself in South Africa. 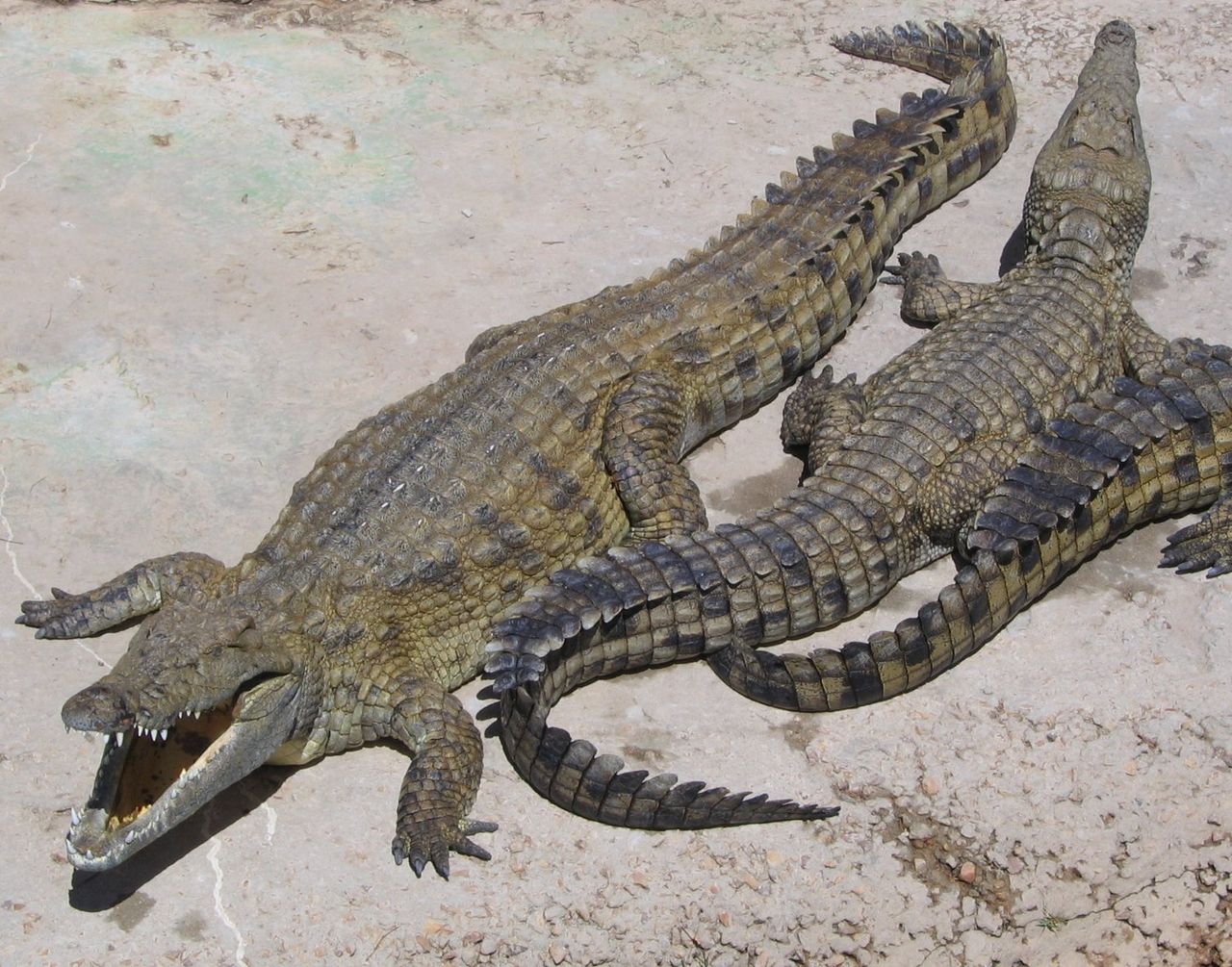 In St.Lucia estuary there is an opportunity to go on one of the most thrill inducing kayak tours of your life. This particular tour takes you through an area of the estuary which crocodiles call home, that’s right, nothing but you and a thin layer of fibreglass separating you from the snapping crocs below. Crocs are not the only thing you will be looking to avoid on this trip as the estuary is also home to some mean hippos and a few bull-sharks thrown in for good measure. The fear-inducing tour lasts around 2 and a half hours and is sure to be the most dangerous kayak tour of your life.

Just on the outskirts of Durban is a company that offers microflight tours over the South African city. The microflight is something of a mixture between a hand glider and a beach buggy, whilst they are secure, they rarely feel like they are and as the wind hammers your little vessel you will soon understand why the word ‘micro’ is involved, as that is how big you feel in the brutal and unrelenting sky. Despite the strong words, this is an incredibly fun trip and will give you a perfect birds-eye view of Durban, you will most definitely be pleased to get back to ground afterwards. 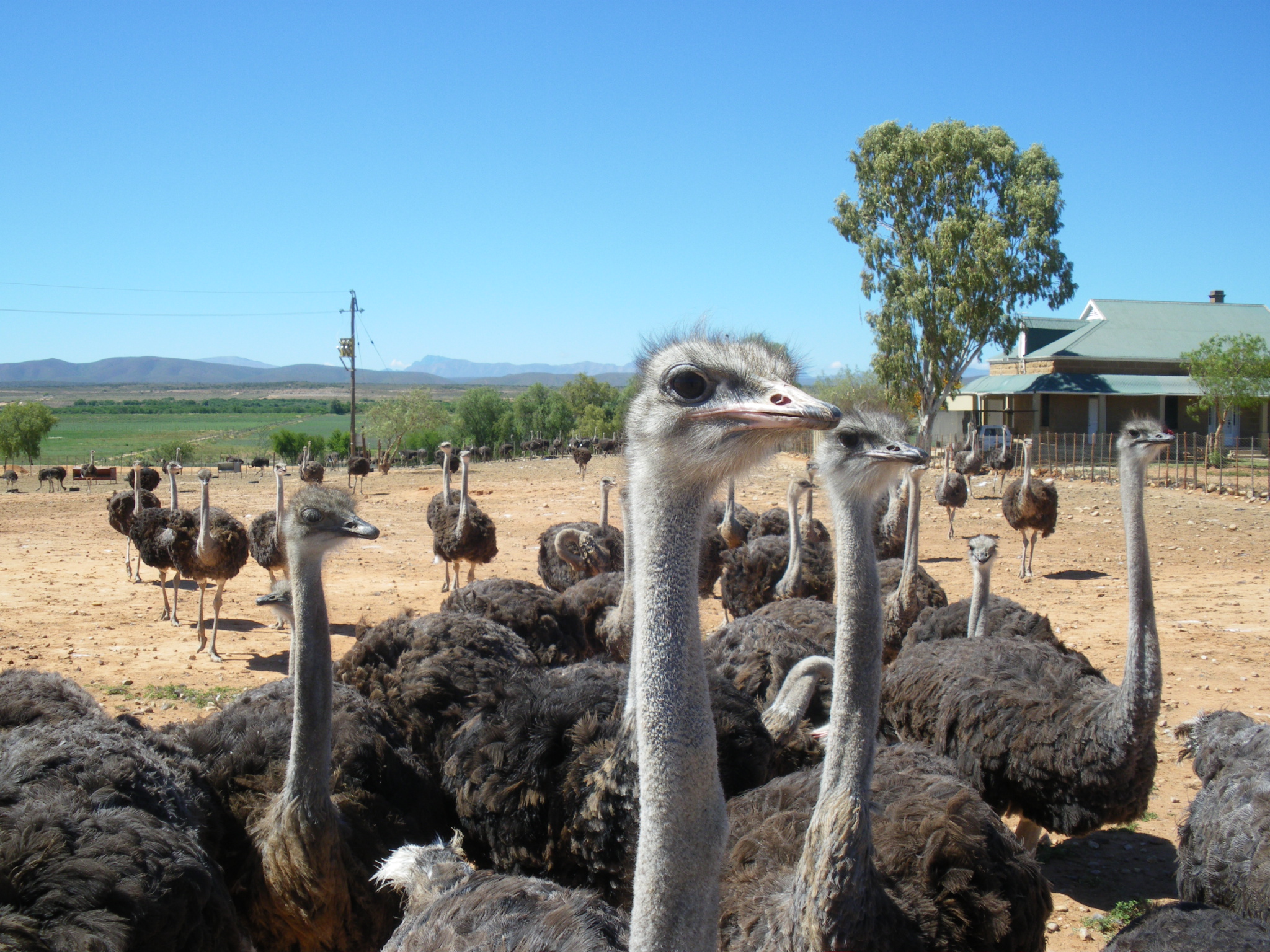 Riding on horses and elephants seems somewhat tame when you compare it to what is on offer in Cango, South Africa, ostrich riding. That’s right… an ostrich. The Cango ostrich farm will take you on a tour of their farm and educate you on the life of this incredible bird, how they are raised, how they live and how they think. Then, providing you weigh less than 65kg, you will have the chance to hop on board these crazy animal and go for a less than comfortable and manic adventure with your new friend. I’ve never seen this anywhere else in the World and if you have the opportunity to do so then take it with both hands.

The Big Rush Big Swing in Durban’s Moses Mabhida Stadium is the first of it’s kind and an adrenalin rush like you’ve never felt before. The stadium was used in the World Cup in 2012 and in the absence of much sporting activity in the stadium, the owners decided to install one of the craziest swings ever. You will climb to the roof of the stadium where you will be harnessed in before taking a leap of faith towards the pitch below, then at the last moment you will be catapulted into the air on the other side of the stadium before repeating steps 1 and 2 several times. By far one of the most exhilarating swings that I’ve ever had the pleasure to ride on.

Top 4 Things to do in Rio de Janeiro