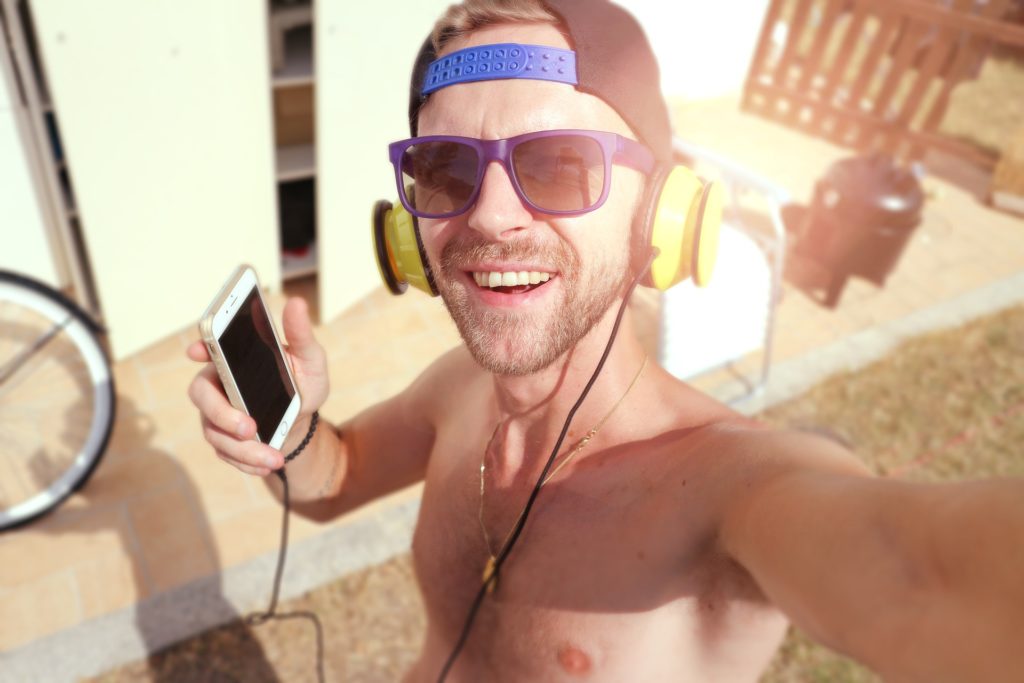 Some of the best music comes out for the summer season. Remember Don Henley’s “The Boys of Summer” in 1984, or Bananarama’s “Cruel Summer” the season before? Alice Cooper’s big hit, “School’s Out for the Summer” from 1972, rated the last day of school the best holiday after Christmas. Here are some great party songs to take to the beach for when you’re relaxing on the sand, riding cruiser bikes around town or sitting in the park with a group of friends.

Some reviewers are calling this song “timeless.” It has a Latin beat and acoustic guitar with a lot of energy. The song went to number one in the United Kingdom, reached number two in Canada, Australia and the United States.

There’s practically no other city that screams summer other than Miami. Even when the rest of the country is experiencing ice and snow, you can still enjoy a ride on your women’s cruiser bike. This song might be from an older decade, it’s a great party hit.

An Australian news site described this song as “sun-kissed disco funk delight.” It’s a hip-hop dance song that features quite a few A-listers. It’s just a great tune to add to your playlist.

Although this song never made it to the American charts, it’s got a great summer vibe. It’s a little more laidback than some of the party songs, so you can catch your breath and relax while you’re riding men’s bikes through the mountains.

“Honey, take a run down to the beach” is one of the lyrics of this song. It’s about hitting the waves in the morning to go surfing with your sweetheart. The song has a great beat and will make you want to get up and dance.

One of the quintessential voices of reggae and all things party, Marley’s “Jammin” is a traditional beach song that you’ll hear whenever you’re on the waterfront, regardless of the season. Put it on your playlist to really appreciate this legendary musician.

“Cake By The Ocean”- DNCE

The lyrics of this song may have some suggestive undertones, but it’s what makes it such as fun song for riding. It’s got a great tempo for dancing. You can also find a cleaned-up version of the song, so you can listen to it at work.

If you’re into a country beat, you’ll want to include this tune in your lineup. It’s a great reminder to take time to enjoy the beach and relax, especially when you’re having a rough day.

“In my pink sunglasses/ Always makes the world look a little better” reminds you that summer needs to include something fun and fashionable. Find something frivolous that gives you pleasure, a bright yellow hat, purple sandals or pink sunglasses.

Shop for men’s and women’s bikes to get around town this summer and enjoy a new adventure in the sun.

Tips for Those Living on Their Own for the First Time